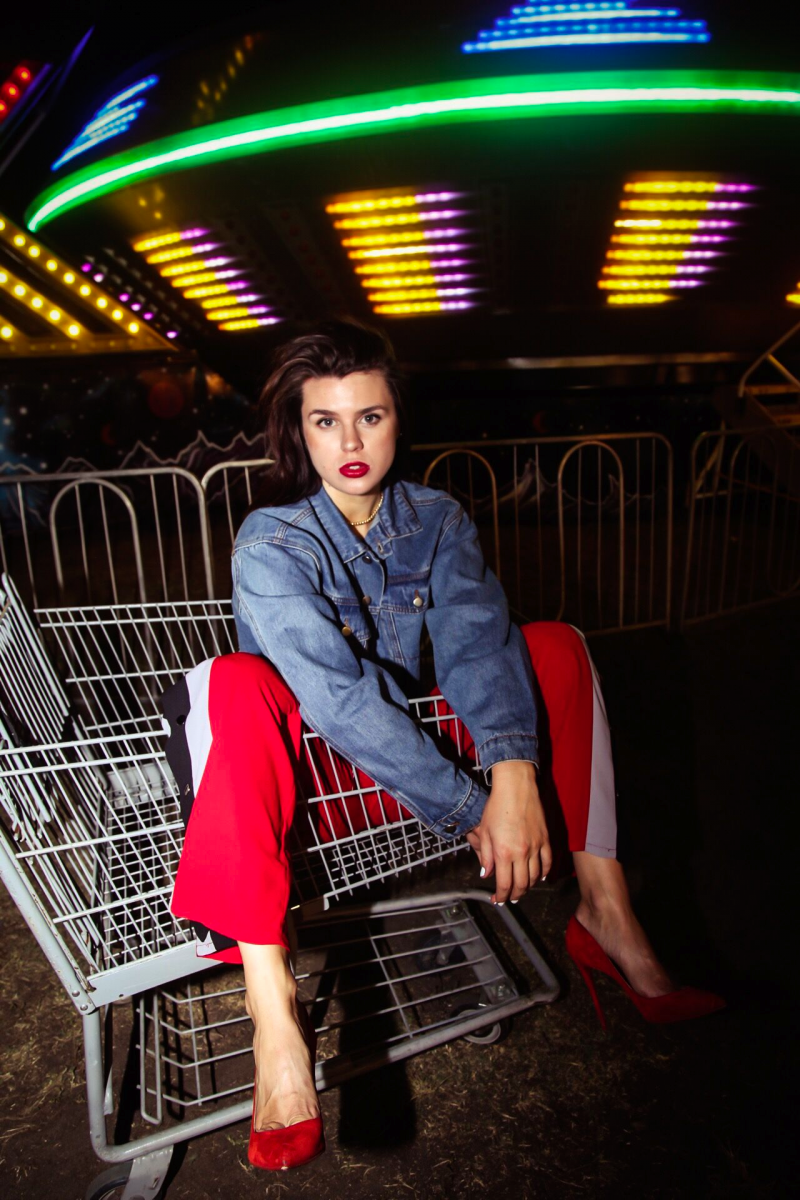 Today indie-pop songstress has unveiled her highly anticipated music video ‘Talking to Myself’, directed by Ben Shani. The songstress is known for her honest and witty sense of self, which translates as energetic and edgy music for her fans to lose their inhibitions with. The new music video sees Madeline challenges the external world in order to deal with her internal angst and anxieties. In a time of much uncertainty and doubt, many feel the urge to beat themselves up instead of questioning a different conclusion or factor blocking their path.

Madeline’s music has been played on major radio stations such as NPR affiliated KCRW in Los Angeles, WOHM in Charleston, South Carolina, WMFO in Boston, MBC in South Korea, and many more. Madeline has performed at notable venues such as Hotel Café, Los Globos, Arlene’s Grocery, The Viper Room, etc…