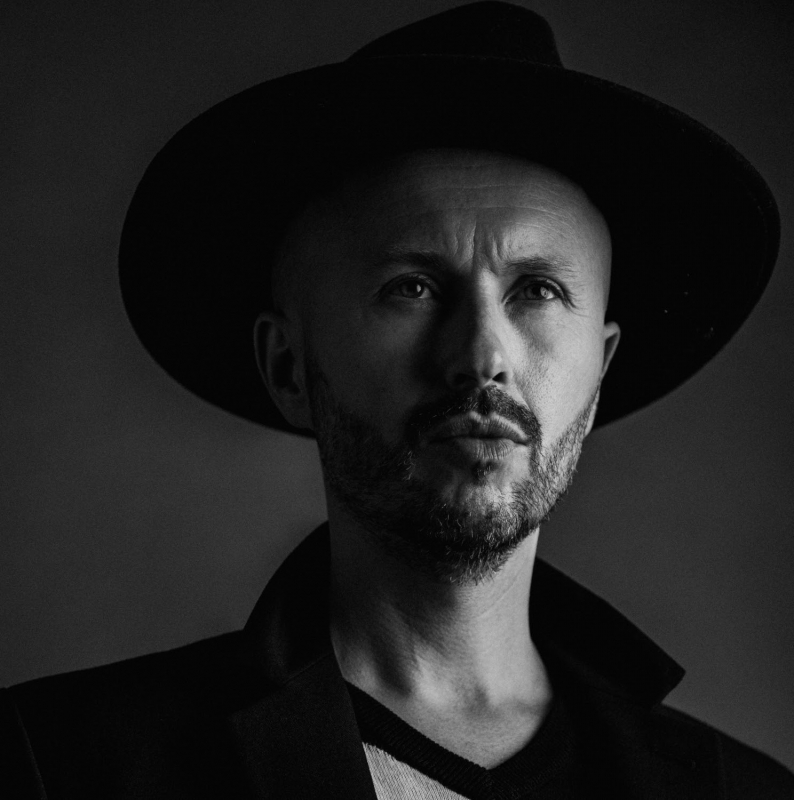 French producer Wax Tailor greatly excited fans when he announced the release of his upcoming album earlier this year. The Shadow Of Their Suns will be released on the 8th of January, 2021, and will carry listeners into the new year on its trip-hop stylings. More recently, fans have been rewarded with the release of ‘Misery (ft. Rosemary Standley)’ and its accompanying music video. The single was immediately added to our personal favourites playlist.

Most recently in news from Wax Tailor, we’ve seen the producer providing daily insight into the featured artists on the upcoming album. First, we were introduced to Gil Scott Heron – an unjustly imprisoned hip-hop artist who unfortunately passed away before Wax Tailor fulfilled his dream of working with him. Next, we have Adeline, a soul-funk singer and bass player who also hails from France. We’re given further insight into one of Wax Tailor’s icons with Mr LIF, a musician Wax Tailor has been following for over 20 years and who worked remotely alongside Del The Funky Homosapien on one of the tracks. Amongst his manly qualities, Del The Funky Homosapien is also known for working on ‘Clint Eastwood’ by The Gorillaz.

Next, we’re reminded of D Smoke, the featured Grammy-award winning artist on ‘Keep It Movin’.  The sixth artist we’re introduced to is South African rapper Yugen Blakrok whose powerful vocals “almost eclipsed” Kendrick Lamar and Vince Staples on their single for the Black Panther soundtrack. Following this, we’re reminded of Rosemary Standley – the iconic lead-singer of Moriarity and the staring vocals for ‘Misery’. Continuing the trend of strong female musicians, we’re introduced to underground artist Boog Brown – an artist Wax Tailor hopes to see gain the recognition she deserves.

The final talented musician Wax Tailor shares is Mark Lanegan, coming in with a strong rock n roll background to provide something totally different to the mix. We’re excited to see how the above nine come together in the upcoming album. One thing is for certain – this release will be one for music lovers around the world.

Pre-save The Shadow Of Their Suns