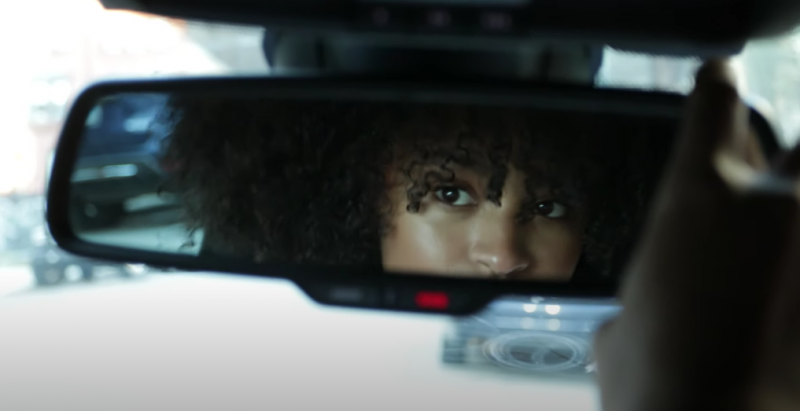 Since participating on Lifetime’s Making a Model with Yolanda Hadid and garnering features in the Chicago Tribune, Bustle, and ABC7’s Windy City Live, Mikayla Gilles (pronounced ‘Jeel’) spent the past year strategically preparing her musical debut. In dealing with the uncertainty of 2020, Mikayla found inspiration to write, record, and produce her first single “Away” on December 4th, 2020 along with an accompanying music video. Fusing contemporary R&B, electronic/pop , and jazz, Gilles’ first-ever track is one that will uplift others to embrace change and pursue their own new beginnings.

Following “Away” is the upcoming release of an exclusive documentary-style vlog narrating Gilles‘ path from modeling to music, Journey to Away. The visual for “Away” not only follows and symbolically represents Mikayla’s growth both musically and emotionally but is also a tribute to her family. In the video, Mikayla drives “Away” into a new chapter of her life in a Cherry Red Dodge Hellcat through which she pays tribute to her Uncle, Ralph Gilles (Global Head of Design, FCA), auto industry mogul who was recently recognized in a Netflix documentary, Abstract: The Art of Design, for his design of the iconic Chrysler 300c.

Mikayla elaborates on “Away”, “The learning curve, grit, and grind that this entire project required of me forced me to grow this thick skin I didn’t even know I had and it has only made me fall that much more in love with being an artist, a creative, a force, a leader, a believer, and a boss. I want this for life”. This behind the scenes look at the work Mikayla put into independently producing and orchestrating this first track is also echoed as a larger theme in her music video.

Although many artists may have been knocked down by COVID-19 restrictions, remote learning has granted Mikayla time that she wouldn’t otherwise have had to work towards her creative dreams. During Chicago’s lockdown not only did Mikayla vlog the launch of her personal training business for her Youtube channel but she also taught herself how to produce and record using Logic in her DIY home studio. The script for “Away” was written by her Father, Maxime Gilles M.D., and brought to life by Tyler Furlan (TFF Productions) out of Chicago’s own Fort Knox Studios/2112. This release is personal and a true Chicago production!