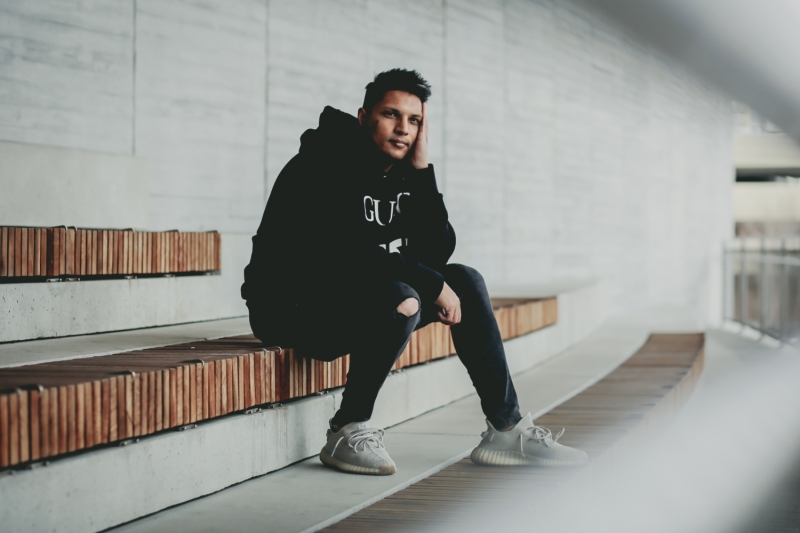 Celebrated producer Jack Trades and astonishing songstress Kayrae have joined forces once more to bring us an epic single – ‘Phantoms’. The single follows the release of Jack Trades’ hugely successful song, ‘Kill Me Softly (ft. Heather Jansen)’ which received global recognition and a featuring on the tastemaker Youtube channel Sensual Musique for the lyric video. This lyric video alone hit over 2 million views while the single has just surpassed a million plays on Spotify.

Jack Trades and Kayrae have previously worked together on their single, ‘Sideways’ which also gained significant recognition as it was featured on Sensual Musique, Mr Revillz and SuicideSheep. However, even with these two illustrious singles, our favourite so far is definitely Jack Trades’ lastest release of ‘Phantoms’ with it’s warm, vibrant basslines designed for summer.

Kayrae, co-creator of the singer and a well-established musician in her own right, tells us about the single: “‘Phantoms’ is the continuation of a love lost, the lingering uncertainty that haunts the restless heart. A letter written to the ghost of what once was…”