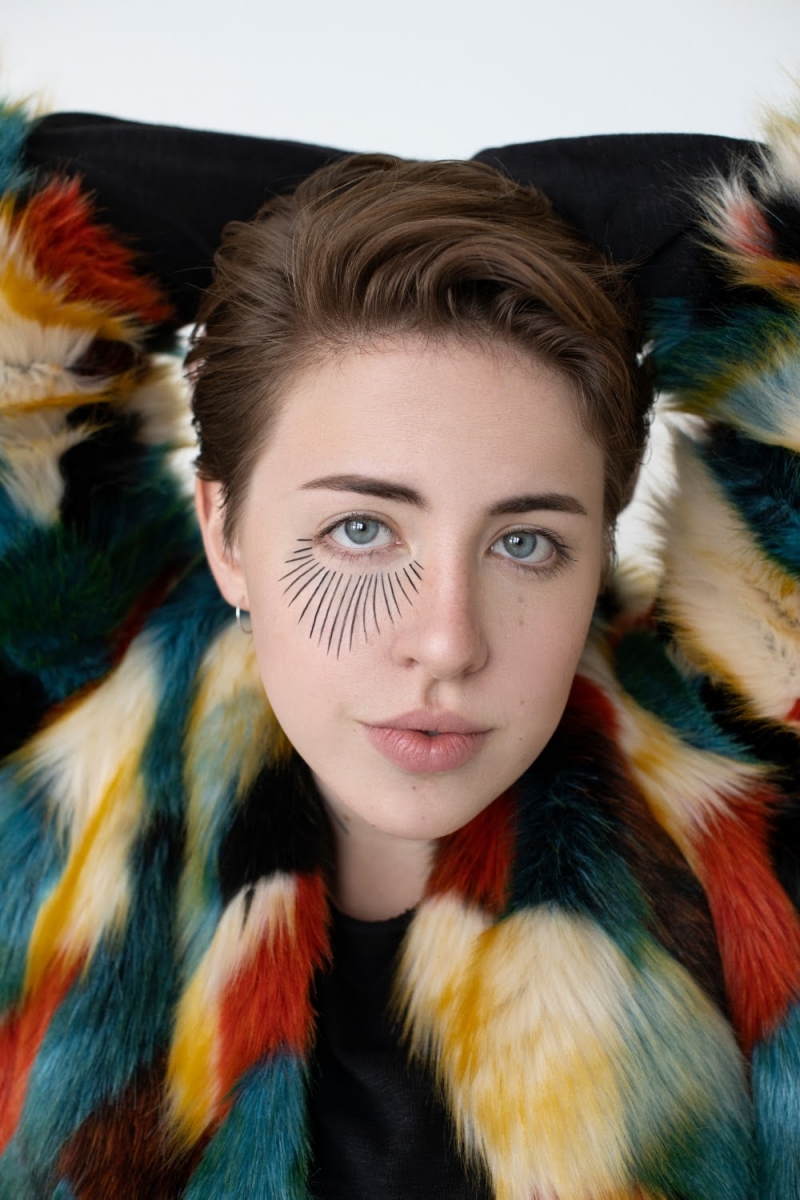 Several years in the making and worth the wait, singer & producer Russell Louder debut album HUMOR is set for official release on the 26th of February via Lisbon Lux Records. The singer has made much headway since the release of featured hits ‘Light Of The Moon’ and ‘Cost Of Living’, receiving acclaim from the LGBTQ+ community as a noteworthy act to follow. Russell Louder’s single ‘HOME’ invites the listener into the engaging & comforting world of the album amidst sparkling soundscapes and a heart-wrenching embrace.

Raudio (read feature) previously commented on their single ‘HOME’ : “Electropop music with escapist sentiments can be used to describe queer singer Russell Louder’s music. They have released their larger than life single ‘HOME’… ‘HOME’ is a song that will resonate with anyone who has ever felt a need for belonging, and essentially a safe place to let their hair down.”

Dripping in talent and electro-pop delight, the featured single ‘Lavender’ is a breathtaking listen for anyone that enjoys soaring and immersive vocals. Taking a more liberal approach than single ‘HOME’, ‘Lavender’ focuses on diving into the unknown with courage. Russell is an act that can hold one’s attention from start to finish, regardless of who you are. The singer shares lyrics that can be interpreted however one pleases, this sounds like an elaborate album that will speak more than most can.

3. Light Of The Moon