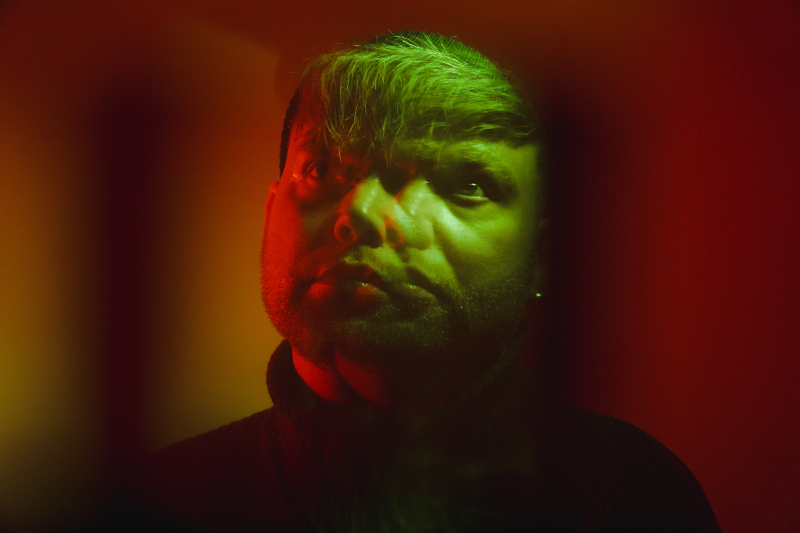 Though it goes without saying that by their very nature, the musical influence of cities such as Manchester can regularly be felt in contemporary bands decades down the line, cities with a little less renown in that field can be equally as influential. And while Birmingham may not be the first English city that comes to mind when we think of music, the likes Black Sabbath, The Beat and The Specials would probably disagree.

It’s these latter two especially which Birmingham-based singer-songwriter Ryan Arlo considers some of his biggest influences. “I grew up in a city with a diverse history in music” explains Arlo “One genre in particular attached to so many of my childhood memories is ska. I wanted to write a pop song influenced also by the music I heard when I was growing up.”

Debut single ‘My Last Fiasco’ is the product of that want. Three minutes of understated ska-flavoured alt-pop, it’s brooding and introspective, but not without an underlying edge of danger.

A lyrical powerhouse with an unapologetic talent for delivering exceptionally infectious music with dark undertones, Arlo has worked behind the scenes, writing for artists and producers since the age of seventeen. With the release of ‘My Last Fiasco’, Arlo makes his debut as a solo artist, a foray which is long overdue.