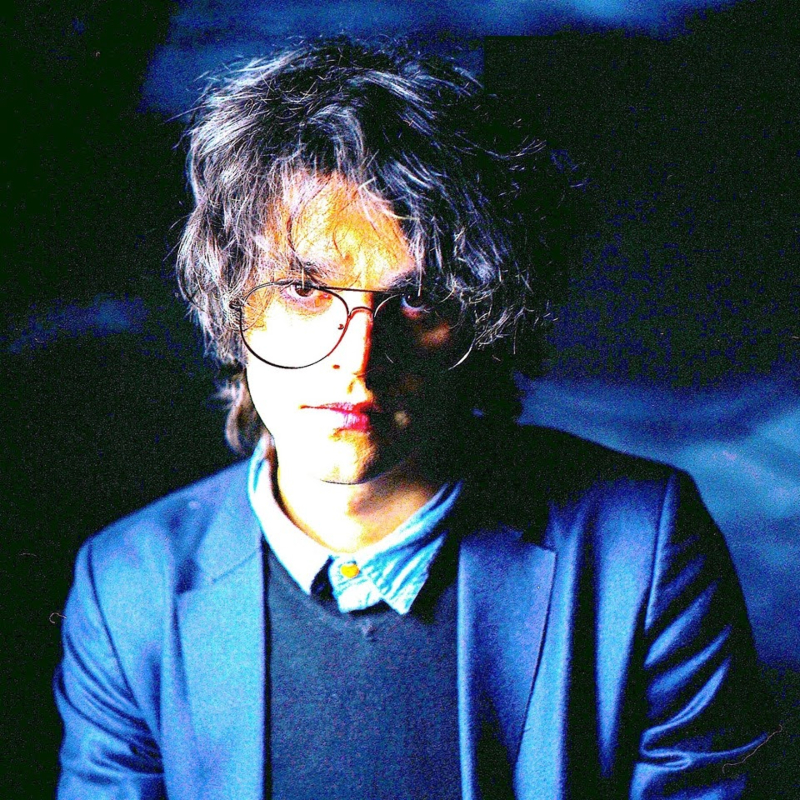 Making headlines via CLASH Magazine with a revolutionary way of spreading his sound, synthpop artist Clarian has tapped into the unknown with the world’s first NFT(non-fungible tokens) album auction for his latest album Whale Shark. The only copy to be printed is up for bidding via Golden Spoon, bidding ends on the 20th of March at 4am GMT.

Featured on this album release is the noteworthy track ‘Strange Vibrations’ which speaks on the evolution of humankind and the power of the mind. Get lost in Clarian’s charismatic synth haze that transcends the listener beyond their understanding.  Prepare to be inspired as Clarian leads a movement for much-needed change against streaming powerhouses.

Clarian shared this powerful statement on socials recently, “This is just the beginning. We are about to unleash a tidal wave of new revenue sources for songwriters and musicians all over the world by migrating into something better.And it all starts here with you. Either you’re with Whale Shark or you’re with The Authority. if you’re with Whale Shark and the 99%, then share the movement, if not, remain silent but change is coming either way friends and fuck it’s needed. #ONENFTTORULETHEMALL #WHALESHARK”

Mark off your calendar for the 20th of March, as Clarian will be hosting the album auction countdown via the Electronic Music Community and Culture (EMC^2) room on Clubhouse.

3. Dancing In The Shadows

6. Camera By The Sea