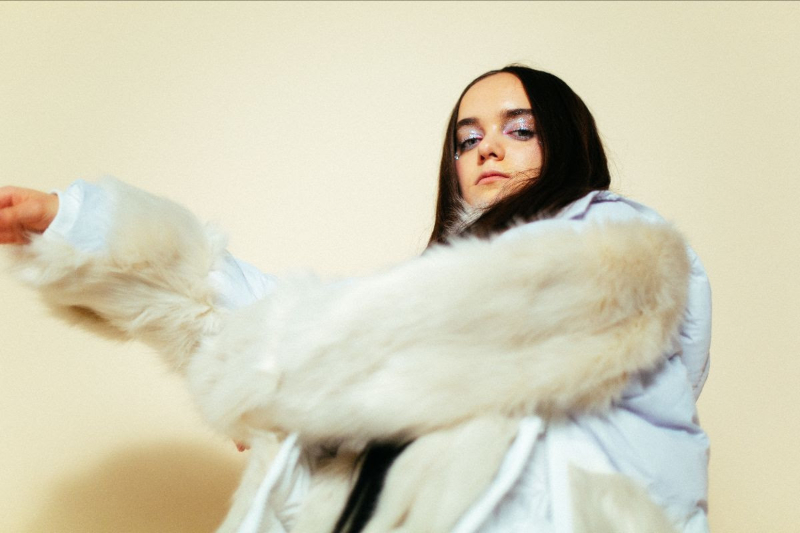 From musical prodigy to industry trendsetter, Callie Reiff is unlike any other. As an accomplished producer, DJ and all-around performer, she made history as the youngest DJ to perform at Webster Hall — since then, she’s taken the stage at festivals such as Creamfields, EDC Las Vegas, Tomorrowland, and Ultra and she’s opened for world-renowned acts including Ed Sheeran, Skrillex, and more. Now, at 21 years old, Callie Reiff has aligned herself at the intersection of indie-pop and electronic, ready to show that the sky’s the limit for her career.

Callie entered 2021 with the release of “The Kids Are All Rebels 2.0” in collaboration with Lenii, a record that set the precedent for the new era of her sound. Her newest single, “Crash Into Me (ft. Madison Daniel),” puts her electrifying indie-in-the-club production on full display, her emotional and energetic production fusing effortlessly with the airy, timeless vocals of singer-songwriter Madison Daniel. “’Crash Into Me’ is about wanting to let your guard down with someone and not hold back anymore… being who you are is enough for that person,” Callie writes. “Most importantly I wanted this song to make people feel strong. I want people to be able to dance to this one and feel really really good.”

There’s a reason Callie has gained global support from tastemakers such as Teen Vogue, The Cut, BBC Radio 1’s Annie Nightingale, Rinse FM’s Marcus Nasty, and Diplo — each release exudes her bubbling, fearless energy and unrivaled character. In addition to her own tracks, Callie has knocked out dance floor-ready remixes for artists such as Alison Wonderland, SOFI TUKKER, TRACE, and more.

Pushing forward, Callie’s ready to reveal the next era of her burgeoning career. In her upcoming releases, Callie transcends the limits of the dance music scene, pushing herself as a singer-songwriter while still staying true to her DJ/producer roots. “I’ve been producing since I was around 16 and been patient with trying different genres, sounds, ideas,” she writes. “I feel the most proud of the music that is yet to come out, it feels right and feels like what I’ve always wanted my music to sound like.”