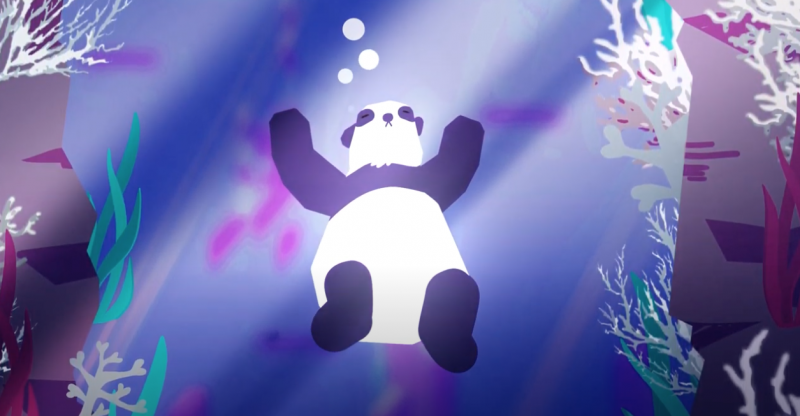 Creative extraordinaire, Sean Healy has shared the music video for his latest single, ‘Drift Around’, inviting listeners to join him on a philosophical journey. Created by concept artist Chris Yamao, the video features a panda on a journey of self-discovery – aiming to improve himself and share his newfound wisdom with the world.

The single was mixed and mastered by Sefi Carmel, a producer who has previously worked with household names such as David Bowie, Phil Collins and Michael Bublé. While ‘Drift Around’ is Sean Healy’s debut single, the song marks a promising start to the musician’s career, with a team of skilled professionals behind him to lend a hand where needed.

As this is his debut track, we, unfortunately, can’t link you to any more of his officially released works. However, if you wander over to his Facebook page, you’ll find a hint of Sean Healy’s skills that are waiting to be revealed. Take a look at his cover of Bob Dylan’s ‘It Ain’t Me Babe’ below: