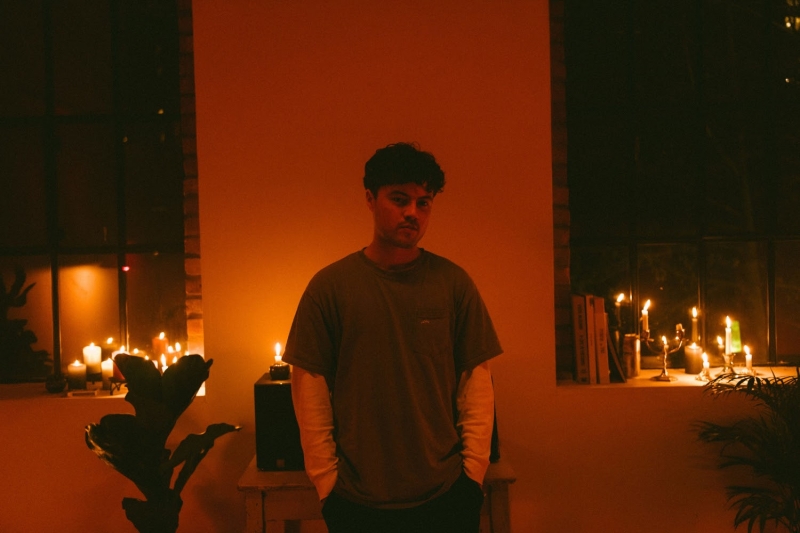 You feel like the day is a drag and the clock is taking years to reach lunchtime, you then search for the perfect tune to help you soldier through mundane tasks until the clock strikes 1pm. Enter the perfect indie-pop banger from producer Jerry Folk, his side-project FENGSEL and musician Bearson – ‘On My Way’ via Folkestad Recordings to pass this time. Both Oslo born musicians, Jerry Folk and Bearson have released official remixes for some of the industry’s heavyweight pop acts of our generation; Zayn and Billie Eilish to name a few.

Stream ‘On My Way (ft. Bearson)’ on Spotify – iTunes

A light-hearted track for days when your energy has depleted drastically, ‘On My Way (ft. Bearson)’ is an energetic indie listening experience that will linger in the brain rent-free for days to follow. Having released his single ‘Everything’ this past month Jerry Folk has shared that he will be releasing his first-ever album with FENGSEL as a focal point of this upcoming release. A drastic contrast between the two singles genre-wise, one thing that ‘Everything’ and ‘On My Way (ft. Bearson)’ have in common would be their noticeably feel-good presence on any playlist.

The versatile producer motivated his musical endeavours with The Playground (read the full interview): “ Some times I have a visual universe I have imagined that I want the songs to fit in. Or a mood. Could be nighttime, daytime, warm climate, cold climate. Then I’ll kinda make stuff that I feel fits into that universe. Sometimes I don’t really have anything in mind before making songs and I’ll just start doing something and see where it takes me. Both works.”