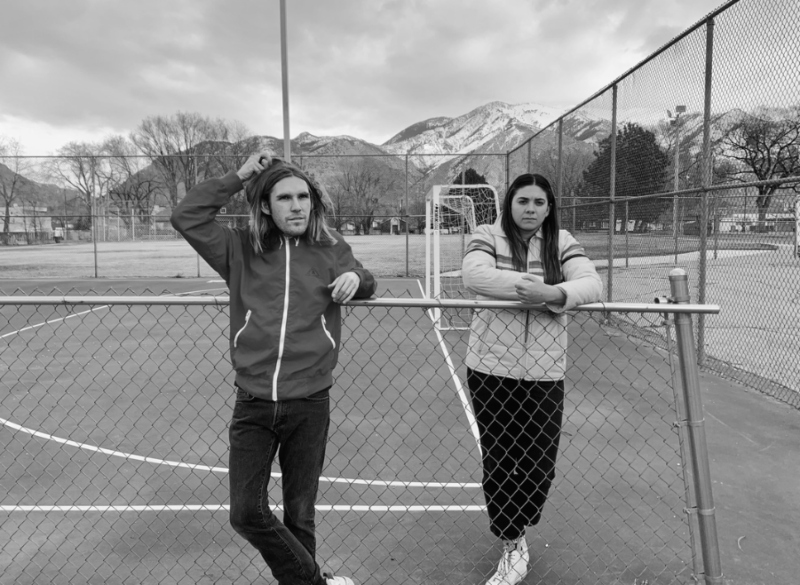 Utah based duo Cop Kid share Reservoir Beach, the next track from an upcoming EP, that follows up from their previous single ‘Big World’, praised by the likes The Line Of Best Fit, DIY, BBC Radio 1 & more. This also comes with the announcement that the duo will support Noah Cyrus at Ogden Twilight 2021.

Reservoir Beach is more of the duo’s bright & playful glitch-pop, riddled with Gen-Z lyricism of general anxiety. “We wrote this song about a reservoir that we both live by. It’s the summer spot that you go to and hang around, getting high with your friends. Utah is land locked so this the closest thing we have to a beach. Anyone who lives by the ocean would laugh at it. It’s not a lake or much of a beach, but it’s the closest thing we have. The song is a catchy pop tune about losing track of yourself and time and getting into the loop of aimlessness. It’s like that movie Groundhog Day- everyday kind of starts to feel the same, but you don’t really mind it too much.”

Cop Kid is Boone and Marny, former frenemies who crossed paths as solo artists in the music scene in their Utah town, before bonding when one needed the other to help them out of a musical bind. Indie pop duo Cop Kid share feel-good song, ‘Reservoir Beach’ sings, Boone produces as they find the common ground between Sonic the Hedgehog soundtracks and post-internet pop. The resultant collage of raw vocals and trampolining bass beats captures the intimacy of bedroom pop without the introversion.

Reservoir Beach continues Cop Kid’s rich tapestry of electro artpop, that trips between melancholia and optimism, with the mood shifted by either by a particularly emotive episode of Grey’s Anatomy, or the bittersweetness of falling in love, then broaching queer identity with parents, grandparents, and society in general.