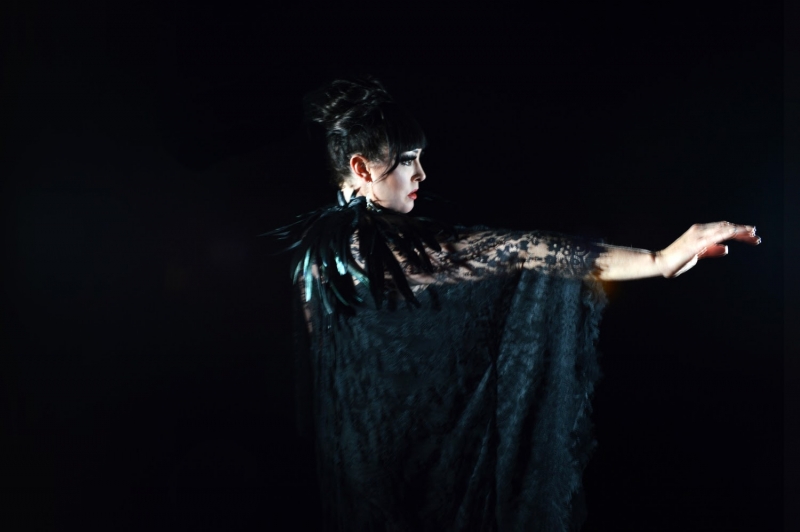 Award-winning sophisticated pop trio KARMACODA have a history of making stunning videos, with multiple layers and mean enfolded within them. Director Hirokawa Hayashida stepped forward to assist with the creation of the complex video for ‘Unglued’ which was shot in their home base of San Fransisco as well as the animated video for ‘Blue’, which would go on to win 3 Davey Awards. Another stunning video from the band was ‘Mesmerized’, directed by Sunny Janda which plays with a broken and distorted mindset.

This year saw KARMACODA return with new releases, accompanied by covid-friendly videos. The trio hit our radar when they shared ‘Make Me The One’, the first single to be revealed of their upcoming album, Slow Down, Melt and Catch Fire which will be released on the 2nd of July. You can read our feature on the single here. The single was also accompanied by a black and white music video, beautiful in its simplicity, and featured on the likes of Raudio and Sound Lab.

Now, as the album release draws closer, we see the trio return with another captivating video for their recently released single, ‘Traps’. Directed by Gianfranco Bichine, who also stepped forward for the creation of the video for ‘Make Me The One’, the video is graceful with its simplicity as the overlaid images gently intertwine with live shots of KARMACODA performing. Just as the original single is about being trapped in a relationship, we can’t help but be drawn into the vortex of elegant pop that surrounds KARMACODA once more.