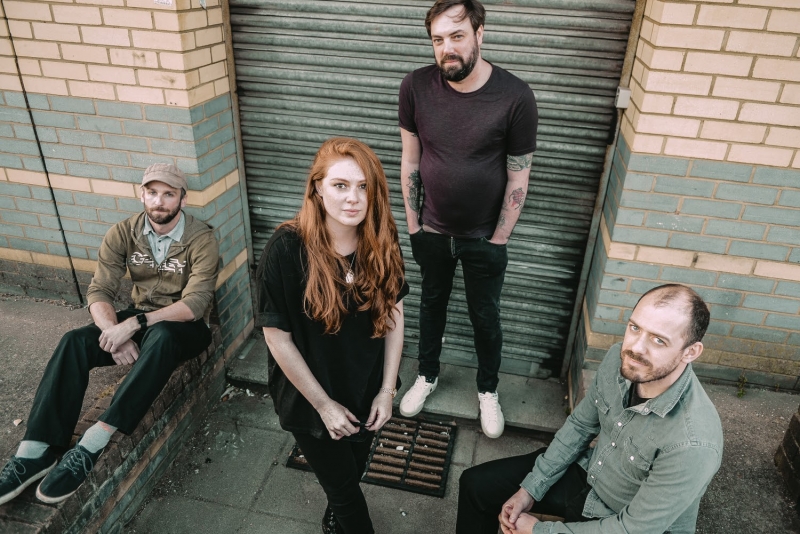 London-based rock group Giant Sky are gearing up for the release of their upcoming album, Not Today on the 25th of June (tomorrow). The band was created during lock-down and are known for their strong stance against LGBTQ+ discrimination while also seeking to unite listeners who are struggling with self-isolation.

While the band are still fairly new (their fist official single was released earlier this year), they’ve already received support from several noteworthy publications including Clash Magazine for their single ‘Snow’, Indie Music for an exclusive interview and most recently Atwood Magazine with a premiere for the full Not Today album.

Opening with the gritty ‘Rust’, Giant Sky quickly stretch their legs and embrace their inner grungy 90’s rocker. As previously release singles ‘Snow’ and ‘Human’ both strike a slower tempo, our attention is also drawn to ‘Home’. Lie down on your kitchen floor and feel the cool tiles against your skin – the track carries away all stress, like a breeze through the open door.