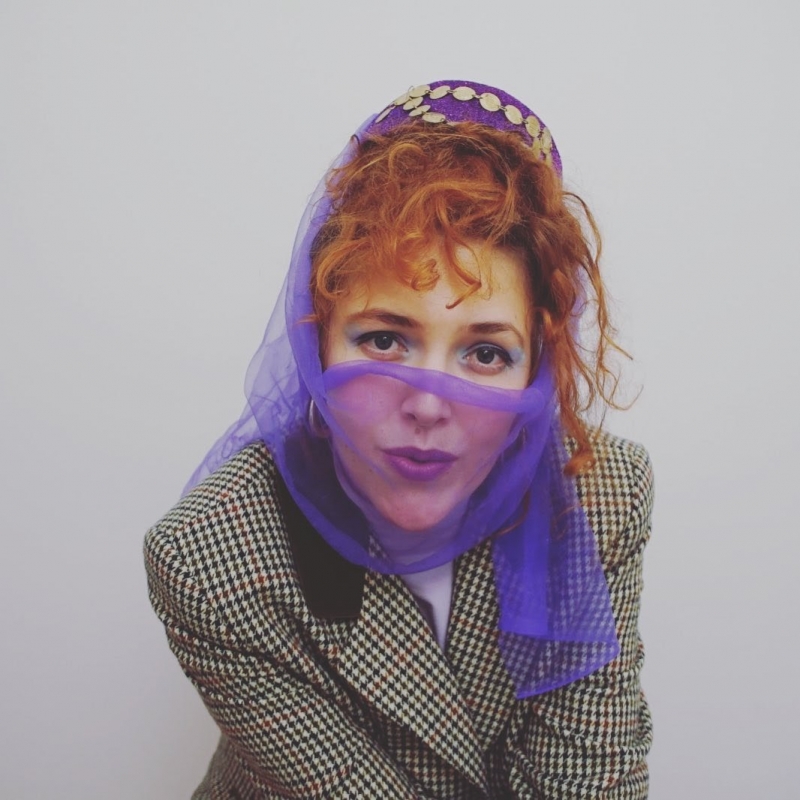 There is something both intimate and moving about music created from life experiences, as the musician draws you into the folder of their life and gives you a tiny glimpse of their experience. Jamila & The Other Heroes do exactly this, with their latest single ‘BORDER SYNDROME احلام بلا حدود’ despite opening with a light, upbeat tone and harmonizing vocals, the single quickly takes a turn as we delve into the lyrics and explore the difficult experience that faced Jamila Al-Yousef (front-woman of the band).

‘BORDER SYNDROME’ follows the release of ‘YABA يابا’ and the two are paired together as two concept singles. Both singles follow the release of the band’s debut album, SIT EL KON. ست الكون (The Grandmother of the Universe) which was shared with the world last year. Jamila & The Other Heroes have been enjoying returning to the stage, posting several high energy photos to social media after each performance. Their next show is at the quirky Sisyphos club in Berlin on the 22nd of July, with tickets for the unique experience already on sale.

Jamila Al-Yousef tells us about the inspiration behind the single, “I just came from a beautiful New Years gathering in Sinai with artists from the whole region and suddenly found myself in this painful border system – I looked at the Red Sea and saw Egypt, Saudi Arabia and Jordan – knowing that also Syria and Lebanon are just a few hours car ride away – but also inaccessible. I thought of all the friends I have in these places and became very sad and angry about the region and people being torn apart based on political and economic interests. At the same time, I strongly felt my usually given privilege of being able to easily travel within Europe.”